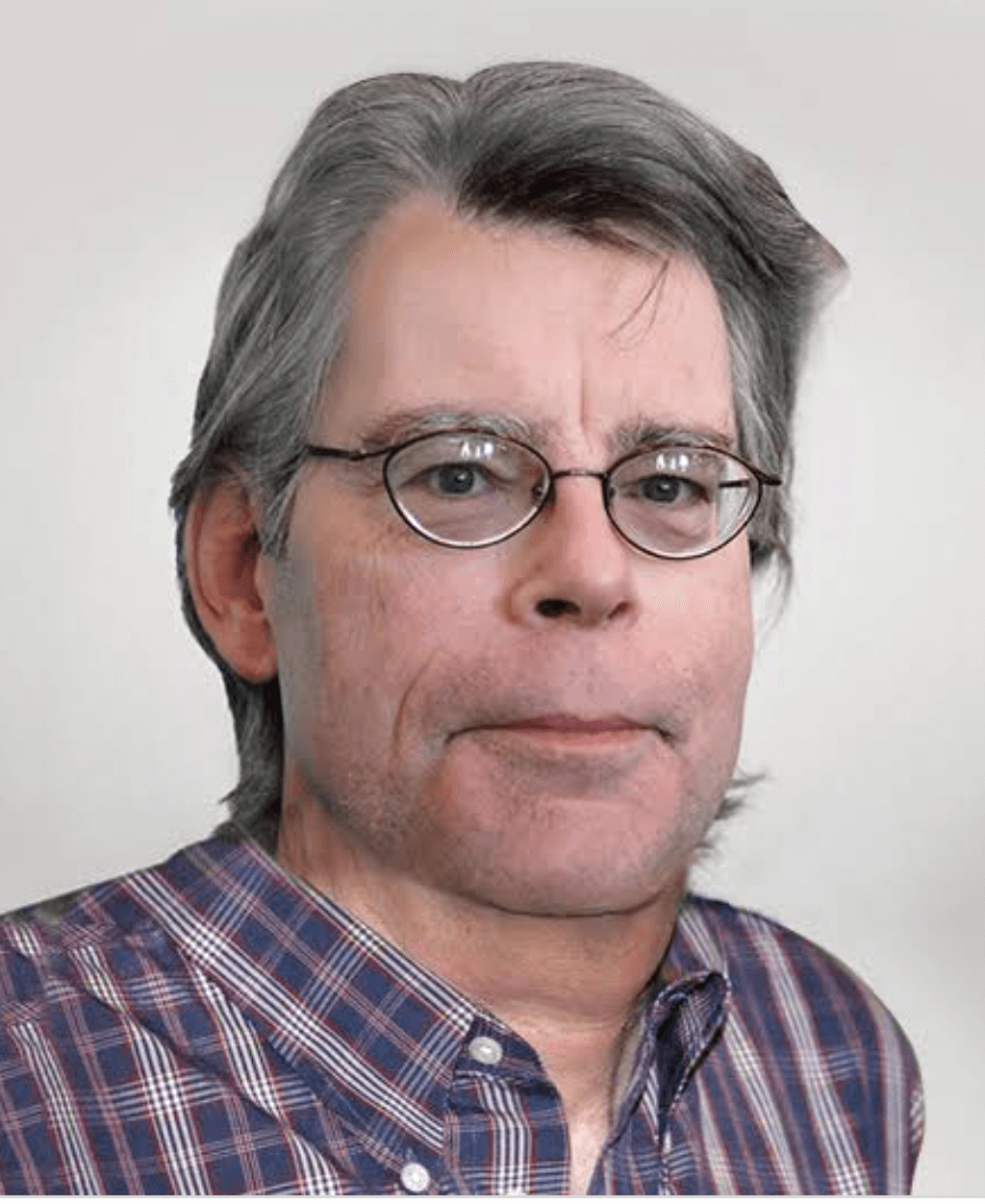 Here is the completed Stephen king biograph, net worth, age, date of birth, books and so.

Please don’t forget to share this Stephen king biograph with your friends.

Who is Stephen king

Stephen king is a prolific American author of horror, suspense and supernatural fiction fantasy novels. His books have sold more than 350 million copies worldwide. King has published 61 novels (including seven under the pen name Richard Bachman) and six non-fiction books Many of them have been turned into popular films or mini-series, including “Carrie,” “It,” “Stand by Me,” “The Shawshank Redemption,” “The Stand,” “Misery,” and “The Shining.” He is often called the King of Horror.

After Stephen king graduating from college, stephen king taught high school and sold short stories to men’s magazines. In 1971, he was hired as a teacher at Hampden Academy in Maine. In 1973, King’s novel “Carrie” was bought by Doubleday. This was the fourth novel King had written, but the first to be published. “Carrie” set King’s career in motion and became a significant novel in the horror genre. In 1976, it was made into a successful horror film starring Sissy Spacek.

Stephen King was born in Portland, Maine in 1947. His father left the family at a young age and King’s mother, Nellie Ruth, raised Stephen and his adopted brother David alone. The family moved to Wisconsin, Indiana, and Connecticut before finally settling down in Durham, Maine. When King was a child, he was with a friend when he was hit and killed by a train. His family told him that after leaving home to play with the boy, King returned, speechless and in shock. The family found out about the boy’s death later on that day. His mother took a job as a caregiver in a facility for the mentally ill when Stephen was eleven years.

King was interested in horror from a young age. Growing up he loved to read EC horror comics, which published “Tales from the Crypt.” He started writing for fun as a kid. He sold his friends stories based on movies he had seeon. The first story King had published was called “I Was a Teenage Grave Robber.”

Stephen attended Durham Elementary and Lisbon Falls High, in Lisbon Falls, Maine. King attended the University of Maine where he earned a Bachelor of Arts Degree in English. While in college, he wrote for the school newspaper.

Stephen King was born in Portland, Maine in 1947.

Stephen King married Tabitha Spruce on January 2, 1971. They have three children. Their daughter Naomi and her wife Rev. Dr. Thandeka are both Unitarian Universalist Church ministers living in Plantation, Florida. Both of the Kings’ sons are authors. Owen King published “We’re All in This Together: A Novella and Stories” in 2005. Joseph King, who writes under the name Joe Holl, published a collection of short stories, “20th Century Ghosts,” in 2005 and a novel “Heart-Shaped Box,” in 2007.

Stephen king books have sold more than 350 million copies worldwide. Stephen King has published 61 novels (including seven under the pen name Richard Bachman) and six non-fiction books Many of them have been turned into popular films or mini-series, including “Carrie,” “It,” “Stand by Me,” “The Shawshank Redemption,” “The Stand,” “Misery,” and “The Shining.” He is often called the King of Horror.

Please don’t forget to share stephen king Biograph and net worth with your friends. Thank you!