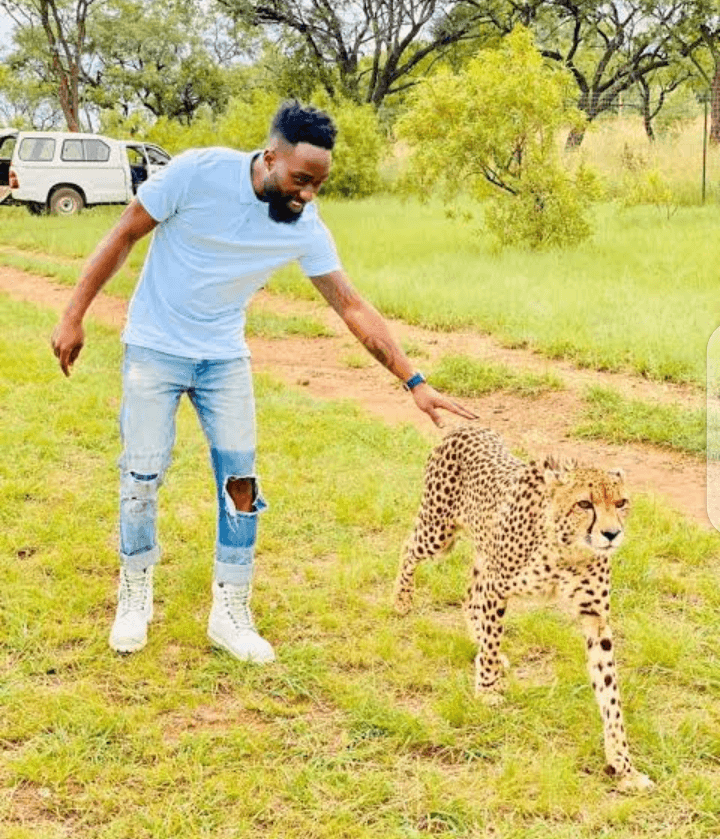 Before we can go into further information on lekan king kong biography, I want to explain who is lekan kingkong (agba inaki)

Olaleye Olalekan John, is a professional comedian known as Lekan King kong (agba inaki). He is a South African based Nigerian actor and comedian, he is also the founder of iNAKI TV and King Kong Records.

Lekan King kong is a famous comedian with his ability to speak local Yoruba dialect fluently with ease, due to this, he had once been rumored to have studied the lingual in varsity which he came out to debunk.

Lekan king kong was Born on February 4th 1988, Lekan King kong is from the Yoruba tribe of Nigeria.

You can follow lekan king kong on social media using the following platforms;