Who is Lawrence Oyor 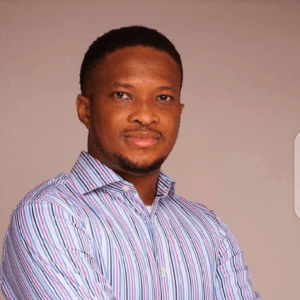 Lawrence Oyor is a minister of the gospel, he’s also a prophetic minstrel, popularly known in Nigeria Christian for his rival chant and songs. Lawrence Oyor owns a ministry called a “davidic minstrel” which is a global movement.

Lawrence Oyor was born into a Christian family on the 14th of May 1991, (30 years) in Ibadan, Oyo State in the western part of Nigeria. He was born into a family of four. Michael Oyor is a second to the last and Wisdom Oyor is the last born, he is a twin (Lawrence and Godswill) and his parent are both clergymen.

Lawrence Oyor gained admission into the University Of Ibadan in 2008 with his twin brother, both of them studied Law and Graduated in 2013, from University of Ibadan. 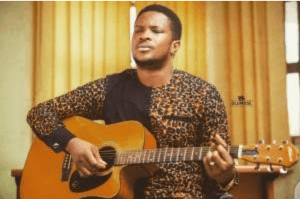 Lawrence Oyor dad is (Reverend Gomba Oyor) he is the Senior Pastor of “God Will Do It Ministries” located in Ibadan, Oyo state in Nigeria.

According to the couple, poet Darasimi Mike-Bamiloye been take four months to respond to Lawrence proposal in 2018. Before she is agree to marry Lawrence oyor on April 2018. And his brother Godswill Oyor is married to Mrs. Toju and she is also a Lawyer.

Harblex is a Nigerian reviews and biography blogger, writer, entrepreneur and a web developer.