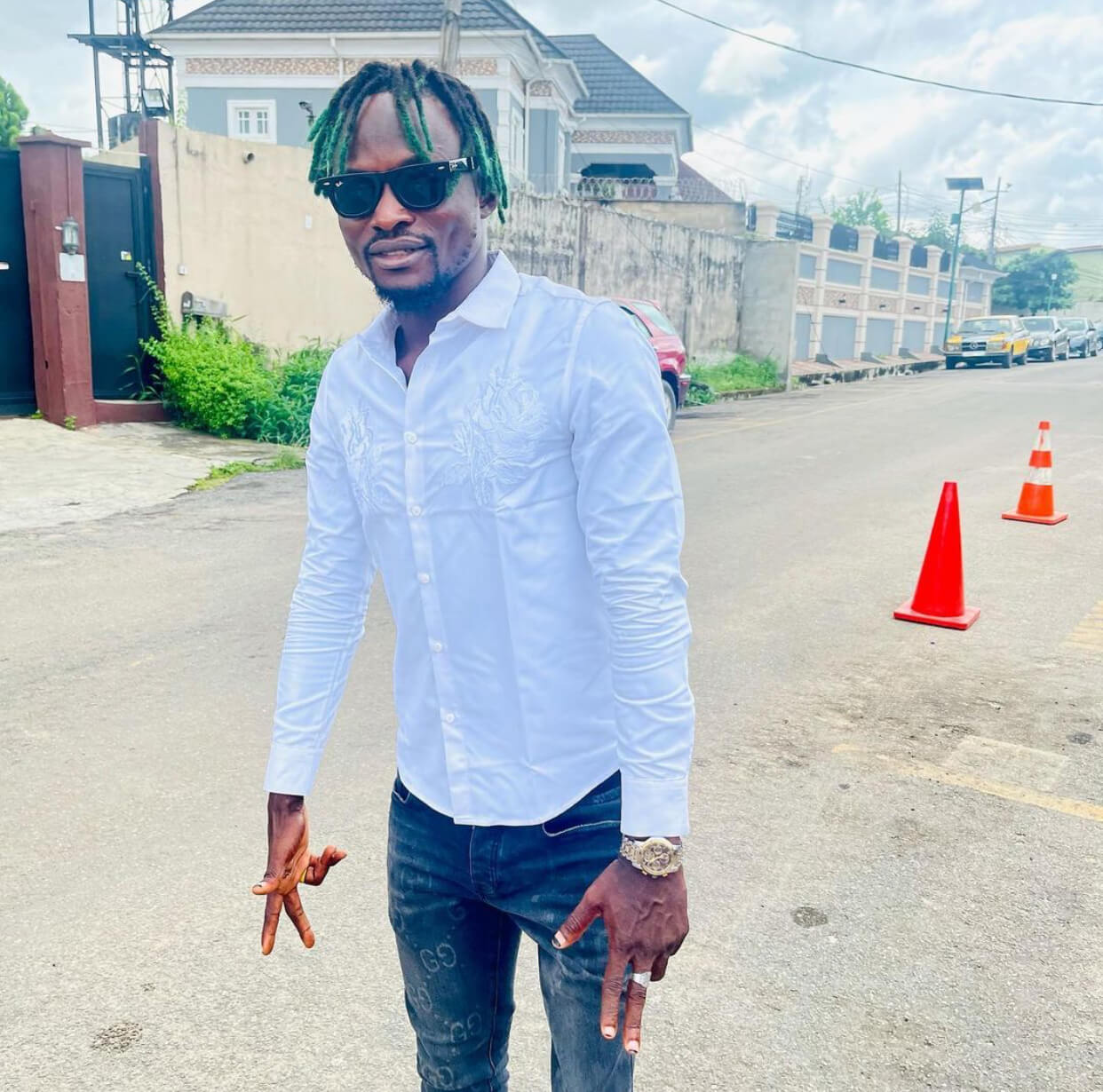 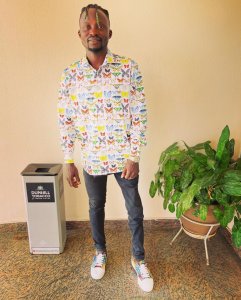 Who Is Jigan Baba Oja 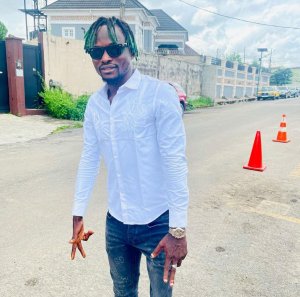 Kazeem Abimbola Ibrahhim popularly known as Jigan Baba Oja is a Nigerian actor, comedian and musician born on June 16. He fell ill at the age of 6 and was taken to the hospital. He was given injection at the wrong place and hence the limping of his legs.

He attended Odunlade Primary School in Shomolu and Morocco Comprehensive High School, Yaba for his primary and secondary education.

He also obtained a degree in Business Administration from Olabisi Onabanjo University in Ago-iwoye, Ogun State.

Jigan Baba Oja started out his career as a musician in 2001 where he released numerous songs and music videos.

He came up with a group known as “BBK” before they parted ways due to financial disagreements.

He went on a solo career and released a single with Fuji legend, Pasuma in 2008.

On his acting, he used his personal story to produce the movie titled “Disable”.

Jigan is married to his beautiful wife, Yetunde and their union is blessed with a daughter. 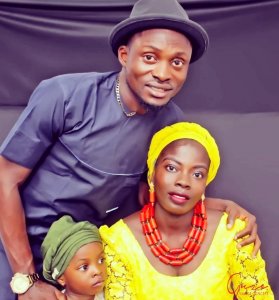 The estimated Jigan Baba Oja Net Worth is $50,000 in terms of writing this article about Jigan baba Oja Biography and net worth. 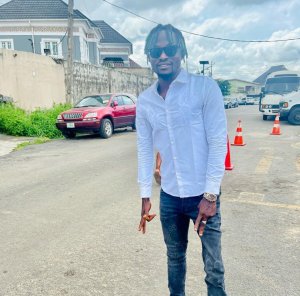 He fell ill at the age of 6 and was taken to the hospital. He was given injection at the wrong place and hence the limping of his legs.